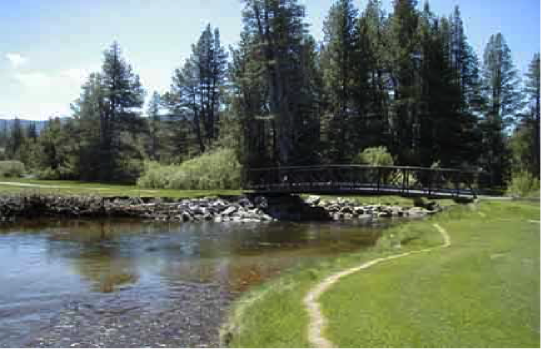 By alpha-userDecember 19, 2021news
No Comments

SOUTH LAKE TAHOE, Calif. — A proposed restoration project could be a win win for the Upper Truckee River and Lake Tahoe Golf Course with the aging course getting a facelift and the river getting back its curves.

In the 1800s, the Upper Truckee River was primarily used by logging companies to easily move logs down the river. In the 1930s and 40s, the river was artificially straightened to make passage down the river shorter and easier, as well as so water would move faster to the lake in the spring.

“The river wasn’t a value to people back then, having a habitat, having a place for the critters, having that buffer zone wasn’t seen as a value,” said Cyndie Walck, engineering geologist for California State Parks.

Walck estimates the river was probably shortened by 20-30%.

In the 60s, after the river had already been straightened, Lake Tahoe Golf Course was built, with holes on the floodplains on both sides of the river. Since being built, little work has been done to upgrade the golf course. The irrigation pipes are old and the river floods onto the holes frequently and old bridges cross the river which can be unsafe for golfers and pedestrians.

There are tons of benefits to restoring the river to its natural state. The flow would slow down and would be able to deposit sediment into the floodplain, rather than depositing it directly into the lake and natural habitats such as willows could regrow.

California State Parks hired golf architect Forrest Richardson to develop a new plan to reconfigure the 18-hole course. According to Walck, his goal is to keep the course with a similar par and yardage but enhance the views.

“The Lake Tahoe Golf Course is a point of pride for the State and Lake Tahoe Community,” Richardson said in a press release. “Not only do we have expansive open space with habitat weaving in and out of the golf uses, but we are providing a place for people to enjoy the outdoors and spend quality time.”

In addition to fixing up the golf course, the project would allow for a separate recreation area within Washoe Meadows State Park which will be accessed via the Sawmill and US Highway 50 bike path. It’s currently only really accessible to people who live in the surrounding neighborhoods.

“The golf course has something around 30,000 rounds a year, so that’s tens of thousands of people a year who enjoy the property,” Walck said. “If we were to take that away, we’re taking away an affordable golf recreation for people who enjoy that sport. And at the same time, we want to improve that golf course to make it more ecologically friendly”

Walck added that about two-thirds of the rounds played at the course are by tourists so it’s a big driver for the economy.

The project is still in its planning stages. The estimated time of construction or financial cost hasn’t been finalized. The public will have a chance to give its input at a Scoping Meeting on Tuesday, Jan. 25, 2022, via a Zoom webinar with two presentations at 4 p.m. and 5:30 p.m. The purpose of the Scoping Meeting is to gather information about the extent and depth of the analysis to be conducted for the EIR/EIS/EIS but it does not consider comments or opinions regarding approval or disapproval of the Proposed Project. 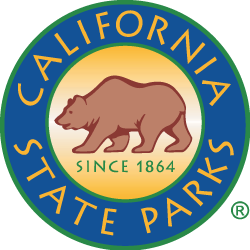 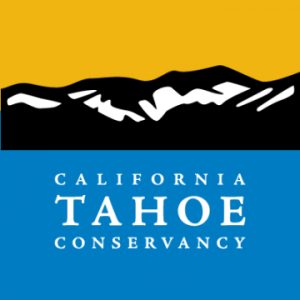